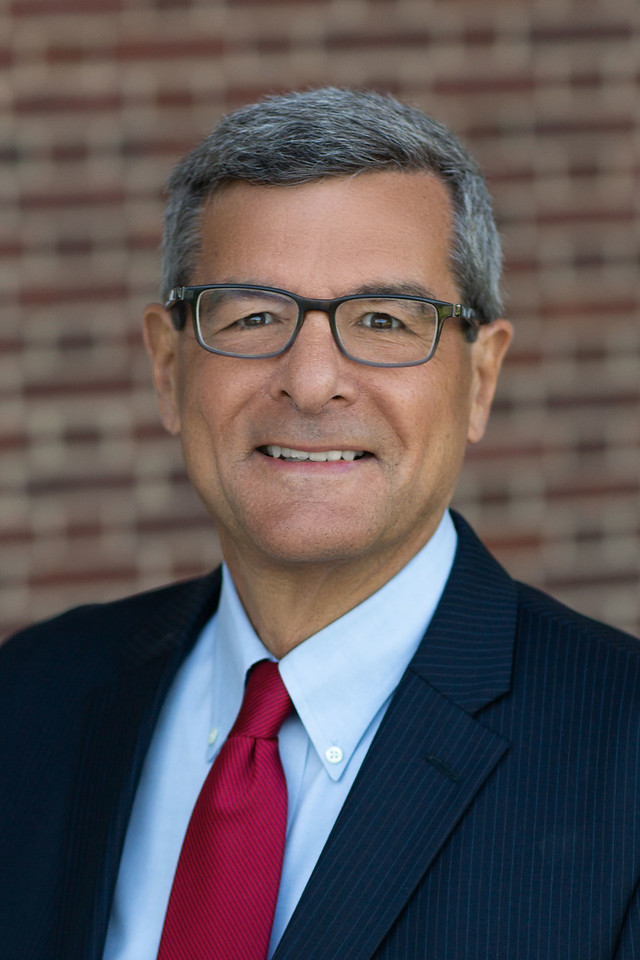 Victor De Luca grew up in Clifton, NJ and graduated from Montclair State University. At MSU, he was elected as  president of the sophomore and junior classes, and as a student government representative.

In 1974, Mr. De Luca became a Volunteer In Service To America (VISTA) and was assigned to the Ironbound Community Corporation, a Newark-based social service and community organizing organization. In 1975, he became ICC’s Director and remained in that position for 15 years. During his tenure Mr. De Luca lead efforts to create neighborhood-based and city-wide organizing campaigns for affordable housing, tenants’ rights, food security, environmental justice, and health care for all.

After leaving ICC in 1991, Mr. De Luca spent 25 years at the Jessie Smith Noyes Foundation; serving as a Program Officer for nine years and then as President for 16 years. His leadership steered the Foundation into supporting grassroots groups across the US working to advance racial justice, gender equity, and environmental sustainability.

In 1994, Mr. De Luca and his wife became first-time homebuyers in Maplewood. He became the Hilton Neighborhood Association's first president in 1995 and continues to serve on the Association’s Executive Board. In 1996, Mr. De Luca joined other residents, business owners and elected officials on the board of the Springfield Avenue Partnership.