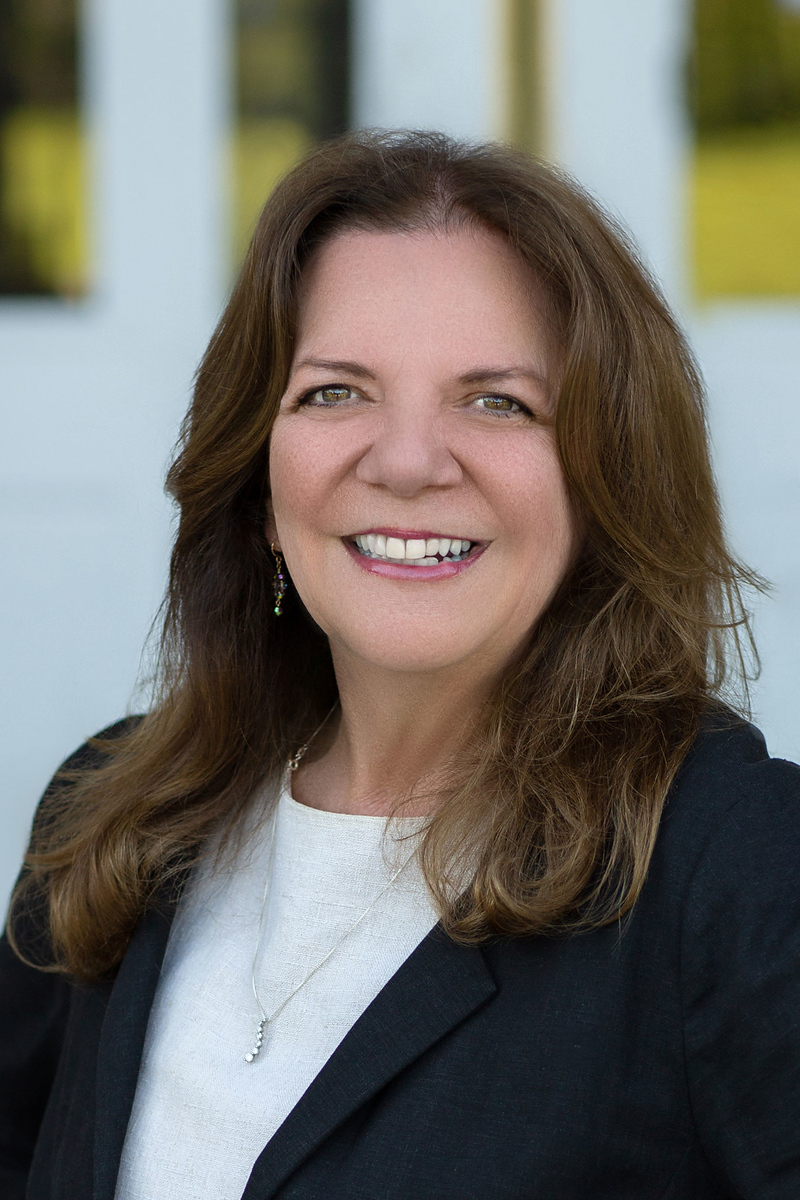 Nancy Adams moved to Maplewood in 1989 with a husband and 3 young children and quickly got into local community involvement. First in the schools and The League of Women Voters of Maplewood and South Orange where she also served as President and then as a District Leader with the Maplewood Democratic Committee. Ms. Adams became a local activist quite by accident in just trying to get the Township to pay attention to the condition of Springfield Avenue and was then appointed to the Township’s Economic Development Commission. She then  co-founded the College Hill Neighborhood Association and worked with the Hilton Neighborhood Association to establish The Springfield Avenue Partnership and served on its Board in the formative years while setting up the town’s first Special Improvement District that is still active today.

Ms. Adams is an over 25-year professional in downtown revitalization and redevelopment certified by the National Main Street Center in Downtown Management. She is a Board member of Downtown New Jersey, a professional and advocacy organization known statewide in the industry. Locally, Ms. Adams has served on the Maplewood Planning Board since 2010 regularly pushing applicants for better projects and improved design advocating for what’s best for the Township.

Ms. Adams was elected to the Township Committee in 2015 and was reelected in 2018 and 2021. She served as Deputy Mayor in 2016 and 2017. Ms. Adams’ work as a member of the governing body has often focused on environmental initiatives including restrictions on gas-powered leaf blowers, single-use plastics and plastic bags; and ensuring the replenishment of Township trees and attention to greener practices in parks. She has served as Chair of the Engineering, Public Works & Planning, Recreation & Human Services and Code Committees. She continued service on those committees along with the Planning Board as the Township Committee representative. Ms. Adams has served on the Committee for Entrepreneurship and Economic Development as well as liaison on the Environmental Advisory Committee, Historic Preservation Commission, Open Space Trust Fund, Maplewood Memorial Park Conservancy and the Maplewood Village Alliance.

In 2017, Ms. Adams began annual formal recognition of Women’s History Month bringing South Orange in to jointly host events honoring women and the importance of recognizing the accomplishments, sacrifices and work of women. SOMA Celebrates Women is now celebrated every March with events centered on women’s contributions and recognition of local women who have served the South Orange and Maplewood community, past and present. Ms. Adams believes in common-sense and pragmatic governing looking carefully at all sides of issues before deciding on her position on issues from public safety to the municipal budget. She is proud to serve the community she loves and in which she has raised 5 children. She lives in the College Hill Neighborhood (named in her living room) with her husband Sal and dog Millie.